Hiring a Sioux Falls Attorney Can Save You from Disastrous Outcomes 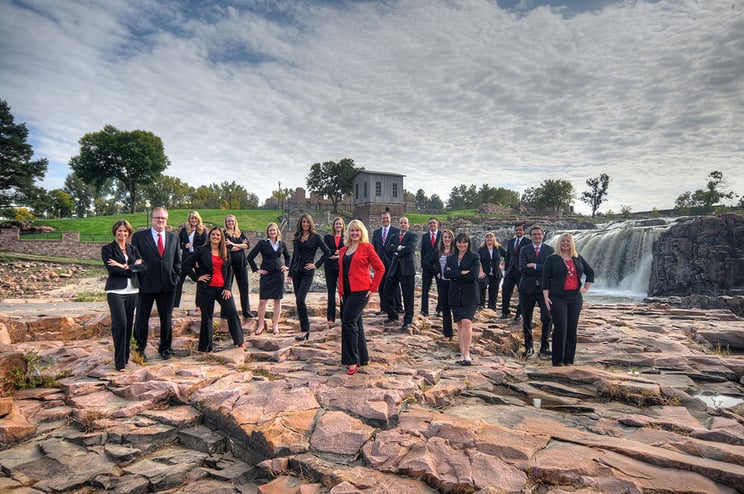 “A man who represents himself in court is a fool for a client.” - Abraham Lincoln

Why should you hire a Sioux Falls attorney instead of representing yourself? What might save you money short term could end up costing you more money and headaches in the long term.

In today’s world everything is available at the click of a button. With the power of the internet, people have the misconception that it is easy to represent himself or herself without a lawyer. But, they couldn’t be more wrong! When it comes to dealing with the court, even the tiniest mistake, such as forgetting a sentence, could be damaging. For example: failure to understand which jury instruction to request could result in a guilty conviction and jail; failing to follow local court rules could result in a lawsuit being dismissed; and forgetting to sign a waiver could cost thousands in child support.

People who represent themselves lack the knowledge and experience a Sioux Falls attorney would have. While attempting to plead their case, a person may accidentally say something they didn’t mean to or become defensive under pressure resulting in a less than desirable verdict.

Hiring a Sioux Falls Attorney will prevent these disastrous outcomes. Attorneys have the knowledge, experience, and skills to represent you. Call Goosmann Law Firm today at (605) 371-2000.

What 3 Questions Should You Ask Before Hiring a Sioux City Attorney?

Do Your Employees Hate Trump? Comb- over Your Social Media Policy before the Caucus