What’s Going on with the New Department of Labor Rules? 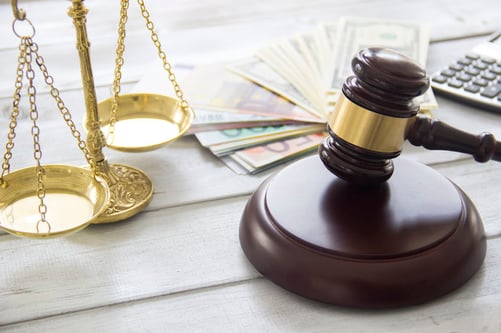 On November 22, a federal judge in Texas issued an injunction which prevented the new regulations from going into effect. This means the judge decided that the businesses and states suing to prevent the rule would suffer irreparable harm if the regulations were implemented. The businesses and states argued that the rule increases government spending and costs to private employers unjustifiably.

The Department of Justice, on behalf of the Department of Labor, is currently appealing the injunction to the U.S. Circuit Court of Appeals for the Fifth Circuit. A final decision on the matter may be reached by spring because the appeal is being expedited. However, the appeal could become more complicated if the Texas courts rule on the request to make the injunction permanent (they denied a motion to stay all proceedings). It is also important to note that Secretary of Labor nominee Andy Puzder opposes the proposed overtime regulations.

The new regulations would have raised the standard Salary Level Test to equal the 40th percentile of weekly earnings of full-time salaried workers in the lowest-wage Census Region, currently the South. This means full-year employees would have had to make at least $913 per week or $47,476 annually, as well as satisfy the Salary Basis Test and the Standard Duties Test, to be exempt from overtime pay. Right now, they only have to make $455 a week to qualify as exempt.

In addition, the regulations would have raised the salary threshold for highly compensated employees (HCE or “white collar” workers). This means that most HCE who make $134,004 and satisfy a minimal duties test would not be eligible to receive overtime compensation, regardless of how many hours they work in any work week.

It may take several months before a final decision is reached on the overtime regulations. In the meantime, the new regulations are not in effect. If you have any further questions on this manner, contact one of Goosmann Law Firm’s employment attorneys today.

Time is Money: What Will the New FLSA Overtime Regulations Cost Your Business?