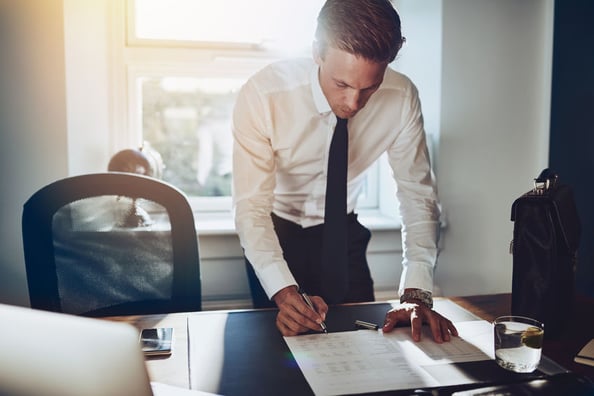 Federal law requires employers in the United States to verify the identity and employment authorization of all new hires.  This requirement was established by the Immigration Reform and Control Act (IRCA), in 1986.  Employers must use Form I-9, which is maintained and periodically updated by the U.S. Citizenship and Immigration Services (USCIS).  On November 14, 2016, USCIS published an updated version of Form 1-9.  This updated version will replace the current version dated 03/08/2013. Employers are required to use the updated version starting on January 22, 2017.  Until then, employers may continue to use the version dated 03/08/2013.

The revisions to the form are intended to make it easier to complete the form, to reduce errors, and to update the form for completion using a computer.  Some of the revisions include:

Despite the revisions intended to make completing the form with a computer easier, employers must still print Form I-9 for signing and finalizing.  However, the new features should make the initial process faster. For more information call a Sioux City attorney, Sioux Falls lawyer or Omaha attorney today.

What’s Going on with the New Department of Labor Rules?