Implementing Anti-Harassment Training in the Workplace 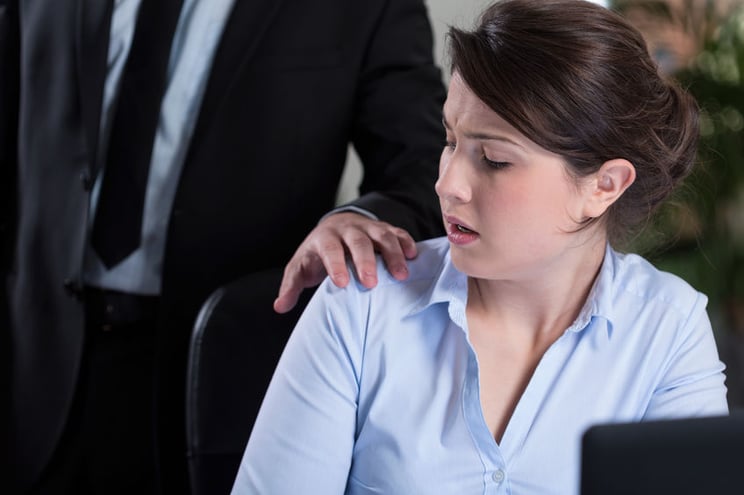 Workplace harassment is unfortunately on the rise. The Equal Employment Opportunity Commission reported that companies across the United States paid nearly $300 million to settle harassment and discrimination cases last year alone, which is the highest in recorded history. While companies have attempted to defray the rise by implementing anti-harassment policies, many still lack training to ensure their employees follow the policies. While new-hires are signing their handbooks to indicate their understanding of harassment policies, the increasing number of harassment cases demonstrates the opposite, a lack of understanding. Intuitive companies have begun deploying anti-harassment and ethical training in order to establish behavioral understanding. The Fifth Circuit recently heard a case, Pullen v. Caddo Parish School Board, which tested the strength of anti-harassment training in the workplace.

An employee of the Caddo Parish School Board, Kandice Pullen, filed a lawsuit against the board after her fellow board member and supervisor Timothy Graham allegedly harassed her. Pullen cited her rights to a harassment-free workplace under Title VII of the Civil Rights Act. The Fifth Circuit reversed judgement granting the board’s motion for summary judgement. The board established that it had put forward evidence that it had a detailed sexual-harassment policy, which was posted on office bulletin boards as well as online. The board further demonstrated that Pullen’s failure to report the alleged harassment for over two years was unreasonable. Typically, however, an employer is responsible for a supervisor’s harassment of a supervisee. The only exception available to employers is when a plaintiff alleges sexual harassment but does not claim that the harassment resulted in tangible employment action. Pullen did claim that employment actions came about as a result of being harassed, shifting the burden of proof to the defense.

According to two U.S. Supreme Court cases, Burlington Industries Inc. v. Ellerth and Faragher v. City of Boca Raton, employers can be held liable for sexual harassment within their company if their employees or supervisors create an environment of harassment or discrimination. To use the Ellerth/Faragher defense to contest this liability, the employer must show that it exercised “reasonable care” to prevent and correct sexual harassment.

In Pullen’s case, the Fifth Circuit reversed the supervisor harassment portion of the district court decision. The opinion focused on the first prong of the Ellerth/Faragher defense, which states that the employer exercised reasonable care to prevent and correct promptly any sexually harassing behavior. The opinion stated: "Pullen produced evidence that, if believed, would show that employees at the central office were not trained on sexual harassment, were not informed of the existence of a policy, were not shown where to find it, and were not told whom to contact regarding sexual harassment. This would be a sufficient basis for a reasonable jury to find that the company did not take reasonable steps to prevent and remedy sexual harassment." Therefore, the Fifth Circuit reversed (in part) due to the factual dispute about whether or not the school board did its best to make its policy a reality.

Employees of the Caddo Parish School Board, some with over 30 years of experience, testified that they had never seen a sexual harassment policy and had never received training on the topic. Had the board trained its employees on the policy, it is likely that the first prong of the Ellerth/Faragher defense would have been satisfied, as employees would have received “reasonable care.” With the decision of this case, it has become apparent that simply the existence of a workplace policy on sexual harassment is not a measure of reasonable care to protect employees. Instead, employers should begin implementing proper training on their policies.

The training should include:

Employers should require all employees to sign a document confirming they completed anti-harassment training and understand the employer’s anti-harassment policies. By doing so employers are proactively seeking to prevent harassment, while at the same time documenting their anti-harassment training, which will undoubtedly help them defend against potential harassment claims. With harassment on the rise, it is time for employers to ask what is behind the lack of employee understanding. As Pullen v. Caddo Parish School Board shows, it appears to be a lack of comprehensive training on existing policies. Employers should respond accordingly, with training programs that ensure understanding and compliance with their policies.

Bullying: not just a problem for schools