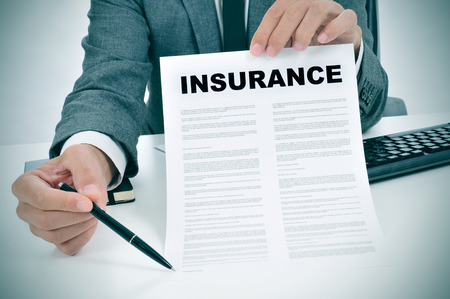 After rulings on several cases in other courts expanded the reach of Title VII claims, the Eighth Circuit Court of Appeals ruled in Tovar v. Essentia Health to limit further expansion.

The court dismissed a sex discrimination claim brought against an employer, stating Title VII exists to protect employees from their employers; immediate family of employees have no standing to sue under Title VII.

Tovar sued Essentia for alleged violation of Title VII and the Minnesota Human Rights Act (MHRA). Under Title VII, an employer is prohibited from discriminating "against any individual with respect to [her] compensation, terms, conditions, or privileges of employment, because of such individual's . . . sex." 42 U.S.C. § 2000e-2(a). To the same end, the MHRA makes it unlawful for an employer, because of sex, to discriminate against a person with respect to terms, conditions, or privileges of employment. Minn. Stat. § 363A.08, subd. 2(3).

Tovar claimed that Essentia Health discriminated against her son and her work performance decreased as a result. Tovar viewed Essentia’s actions as a form of sex discrimination. The court, however, rejected Tovar’s claim.

This Eighth Circuit ruling affects states all across the Midwest, including South Dakota, Iowa, Nebraska, Minnesota, and North Dakota. In this case, the employer’s health plan categorically excluded gender reassignment coverage to protect itself from discrimination charges. However, the key takeaway was not whether or not the employer’s actions were classified as discriminatory, but whether non-employee beneficiaries have standing to sue under Title VII. As decided by the court, non-employee beneficiaries are outside of the scope of the Title VII restrictions.

For additional guidance on how to comply with Title VII restrictions and/or respond to Title VII complaints, contact a Sioux City attorney, Sioux Falls lawyer, or Omaha attorney today.

To read more about Title VII and how it may affect you, check out our blog! http://blog.goosmannlaw.com/trial-lawyer-on-you-side/how-the-supreme-court-ruling-on-title-vii-constructive-discharge-claim-benefits-employees

Why Diversity in the Workplace is Important to Millennials