What is a Right of First Refusal and Should I Have One in My Divorce Decree? 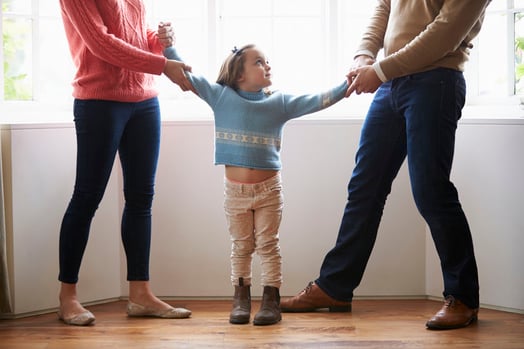 To illustrate this point we will look at a shard physical care arrangement where the parents have the kids for alternating weeks with a stipulated divorcee decree that includes a broadly defined 4-hour right of first refusal. If in this situation one of the parents continues to work full time, and the other parent is a stay at home parent, the stay at home parent could daily exercise the right of first refusal to care for the children during the other parents work day.

Again, on the surface this may sound like a great outcome; however, in practice this often leads to additional animosity and arguments between the parents as the working parent feels like they are receiving substantially less time with their children, in addition to having to deal with the inconvenience of working with the right of first refusal on a daily basis during their assigned visitation. Not to mention the potential ramifications this arrangement could have on a subsequent motion to modify the custody arrangement based off of the new reality of the visitation schedule now in practice (as opposed to that disclosed in the stipulated decree).

For more information about family law and your rights of first refusal, or if you should have one in your divorce decree, contact the Goosmann Law Firm at info@goosmannlaw.com or call 712-226-4000.

Can I Get Joint (Shared) Physical Care?

My Former Spouse is Not Following the Holiday Visitation Schedule, What are My Options?