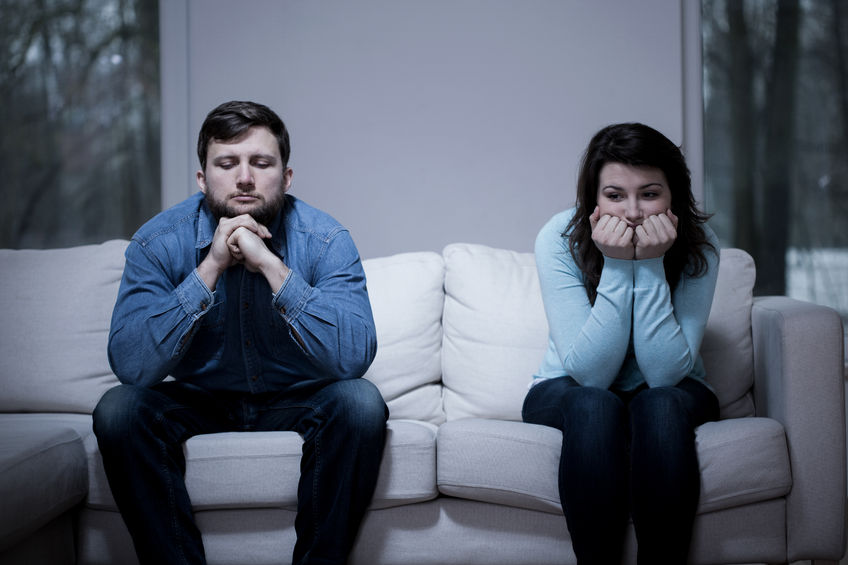 As its popularity has increased the U.S. has seen a sharp increase in the amount of pre-embryos stored in fertility clinics. This has also led to an increase in the number of divorce cases involving previously frozen fertilized embryos. The Arizona legislature passed the first law governing the custody of frozen embryos in divorce proceedings earlier this spring, Arizona SB 1393, which has drawn acclaim and criticism across the political spectrum. Where possession of in vitro embryos is disputed in a divorce, the new law would award them to the party that wants to keep the embryos to have a child, or if both parties want possession, to the party that “provides the best chance for the in vitro human embryos to develop to birth.” This overrules any contractual agreement between the parties, which is the usual basis for court rulings on the subject.

Court decisions vary widely across the U.S. because the handling of in vitro embryo custody forces courts to confront competing rights pitting one spouse’s right to procreate against one spouse’s right not to procreate. This differs in character from just about all other marital property disputes—even treating frozen embryos as marital property is a source of serious controversy. Most courts have determined the disposition of in vitro embryos according to a prior agreement between the parties and the fertility clinic, or else will defer to the party that does not wish for them to be implanted favoring a person’s right not to be made a parent against their will when the gestational process has not yet started. But in cases where these frozen fertilized embryos represent the last chance for a woman to biologically reproduce, the courts have been more divided, sometimes awarding the eggs to a woman over their spouse’s objections. Other courts have simply ruled the eggs should be donated or else kept frozen until the parties reach an agreement, and these legal issues are largely untested in the context of same sex marriages.

Arizona’s new law takes a novel approach, awarding embryos to the spouse that wants to use the embryos to have a child, but exempting the other spouse from any child support or parental obligations unless they later consent. This runs against the default of most other state court decisions. Other state legislatures have been largely silent on in vitro embryo court decisions, leaving the courts to resolve the cases by common law or contract interpretation. Missouri examined a similar bill some years back, but it was never passed.

Being the first of its kind, we can expect this law will spark high-profile litigation. Even absent any legal responsibility, we can expect both men and women will object to being made biological parents against their will, and often contrary to prior agreements, due to a State statute. This law was drawn up in response to a case where the embryos were neither awarded or destroyed according to either spouses wishes, but instead ordered to be donated. Yet, this law could easily be applied in ways it was never intended. For example, the law is drafted such that an ex-husband might demand control of the fertilized embryos over his ex-wife’s objections so they can be carried to term by his new wife, a new partner, or a gestational surrogate. It doesn’t take a leap of the imagination to recognize this law could be used as a psychological weapon in a highly contentious divorce. And where both spouses wish to have control of in vitro embryos, depending on the sex of the spouses involved, courts may have to confront whether “the best chance to develop…to birth” in heterosexual or same-sex marriages means simply having a uterus, having sufficient resources to pay for medical care during pregnancy, having sufficient resources to pay for a surrogate, or some other standard in facts that necessarily involve complex and largely untested equal protection and other constitutional issues at the intersection of gender, marriage, procreation, wealth, and reproductive technology.

In the meantime, spouses wishing to maintain the enforceability of their in vitro contracts as agreed should beware of falling under Arizona jurisdiction, as any agreement to the contrary will be overruled by this new law. For more general inquiries into family law consider visiting our Divorce Docket Blog or speak to one of our family law attorneys in our Sioux City, Sioux Falls, or Omaha offices!

Your Divorce and Social Security Benefits